Share a memory
Obituary & Services
Tribute Wall
Read more about the life story of Sigilfredo and share your memory.

Sigilfredo Alcantar Rivera, 36, of Indianapolis, formerly of California, passed away on January 3, 2023.

Sigilfredo was born in LA, California on September 28, 1986 to Maria Alva Alcantar and Manuel De Jesus Rivera.  Sigilfredo was an introvert.  He was very independent and private, often keeping to himself.  But for all that he was a loner, he was very kind and very invested in his family. When he was around he was engaged, and wanted to know what was going on with everyone.  He always cheered on his nieces and nephews, and always made sure they knew how proud of them he was.   Sigilfredo wanted the best for them.  He was kind, always willing to give what he had, even if it wasn't much.  He often would reach out to family if he knew they were going through a rough time, to see if there was anyway to help.  Sigilfredo was especially proud of his daughter. From the first moment he knew her, he was in love.  He had a great heart and will be missed.

Services for Sigilfredo will be 5 PM, Saturday, January 14, 2023 at Fountain Square Cremation & Funeral Services. Visitation will be from 2 PM until the hour of service.

To send flowers to the family or plant a tree in memory of Sigilfredo Alcantar Rivera, please visit our floral store. 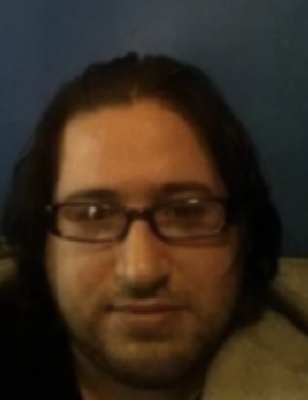