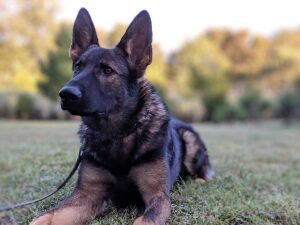 Rudy was born in Indianapolis, IN on October 5, 1961 to Daniel Ross Cole and Barbara Jean (Moore) Cole. He was a truck driver for many years before retiring. Rudy devoted his life to animals as much as he could, especially cats. At one point he had 19. He was always going to auctions or inventing things, be it wind chimes, bicycles, or anything he wanted. He was a talented welder. Rudy had a big, loving heart and helped people every chance he got. He was a fantastic grandpa, who adored his grandkids. He never told them no and spoiled them as much as he could. He was a wonderful family man who will be missed.

Rudy is preceded in passing by his parents Daniel and Barbara Cole.

To send flowers to the family or plant a tree in memory of Rodney "Rudy" Ross Cole, please visit our floral store.

You can still show your support by sending flowers directly to the family, or by planting a memorial tree in the memory of Rodney "Rudy" Ross Cole
Share a memory
© 2022 Fountain Square Mortuary. All Rights Reserved. Funeral Home website by CFS & TA | Terms of Use | Privacy Policy