Share a memory
Obituary & Services
Tribute Wall
Donations
Read more about the life story of Mark and share your memory. 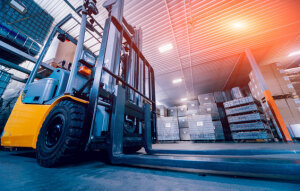 Mark was born in Indianapolis, IN on January 1, 1985 to Cynthia (Graves) Walker and William Mark Urich.  Mark was a smart, kind man.  He was the sort to give the shirt off his back to someone who needed it.  He was a hard worker, and loved his job. He recently was promoted to forklift operator and he was extremely proud.  His workplace was like a second family to him, and he said it was the best job he had ever had.  Mark was an old soul born in the wrong time.  He loved antiques and had an eye for good finds.  He had a massive collection of vinyl records in pristine condition, he was always talking about music.  He collected old books and many other lost treasures along the way.  That wasn't to say he didn't enjoy modern things, because he would watch just about any scary movie or comedy available, but he preferred the mediums of the past.  Mark was all about his family, his son Roland was his entire world. Everything he did, he did for him, for providing for him and being there.  Mark wanted the best for his son, he was a warrior that went through a lot, and all his drive came from being a father. He will be missed.

Mark is survived by his son Roland, his mother Cynthia (Jeff) Walker; his father William (Michelle) Urich; his sisters Kimberly Walker and Lily Urich; his brother Jeff (Lyndsey) Walker; his niece Kaylynn; his nephews Isaac and Kyson; several aunts and uncles including Patty and Danny Hensley and Peggy and Jim Bay; and extended family members and friends.

Services for Mark are 1 PM, Tuesday, January 24, 2023 at Fountain Square Cremation & Funeral Services. Visitation will be from 11 AM until the hour of service.

To send flowers to the family or plant a tree in memory of Mark Anthony Urich, please visit our floral store. 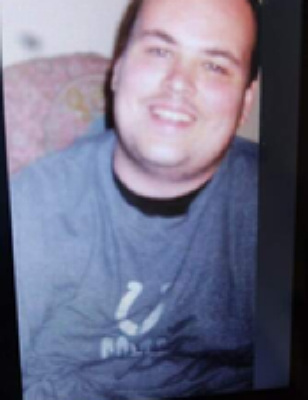