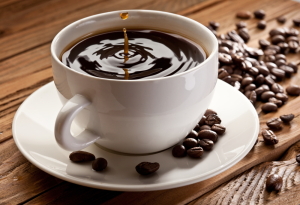 Don was born in Indianapolis, IN on August 27, 1944 to Della (Wallace) Creighton. Don worked many jobs over the years, some more believable than others.  He loved socializing with friends and family.  He was a talker and a story teller, and he never let the truth get in the way of a good story.  He was ornery and a known troublemaker, but well known and well loved.  Don was always himself, regardless of the circumstance or who was around.  He was a people person who hated people.  He could be charming, especially when it came to the opposite sex.  Don was fun, he enjoyed dancing and music.  He could also be found at Peppy's Grill or Waffle houes, eating and talking with those around him.  He enjoyed professional wrestling and Ric Flair was his favorite.  For all his big personality, Don also liked reading his newspaper with a nice cup of coffee.  He will be missed here by many, but he is finally reunited with his loved ones, whom may or may not be hiding from him, looking for that last inch of peace and quiet.

Don is preceded in passing by his mother Della Creighton; his wife Linda (Wethington) Stephens; his granddaughter Jennifer; his great-grandchild Kenna; and several siblings.

A Memorial Service for Don will be 4 PM, Wednesday April 20, 2022 at Fountain Square Cremation & Funeral Services. Visitation will be from 1 PM until the hour of service.

To send flowers to the family or plant a tree in memory of Donald Lee Stephens, please visit our floral store.