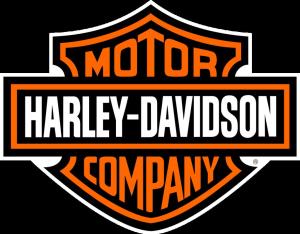 David married Jennifer Sue Brake on October 20th 1994 as she preceded him in death on January 23th 2001. They spent 6 wonderful years together, he then had the pleasure to co- parent his step children
Bridgett Chestnut (Brake) and Joey Brake

David was a member of the IBEW local #481 brotherhood and employed for over 10 years at schutz plastic container company as a maintenance electrician.

David had a legacy of lifelong passions including being an member of HOG and riding his Harley Davidson motorcycle. He was an avid NRA member who enjoyed shooting his guns and teaching his children/grandchildren gun safety. He was also a member of the Indiana sheriffs association. Papaw lived for spending time with his grand babies every weekend sleepovers watching old cartoons/cowboys/wonder women, shopping Rural King/Tractor Supply, outdoors/catching frogs, listening to AC/DC and watching them play soccer.

To send flowers to the family or plant a tree in memory of David "Dave" Wayne Wickersham, please visit our floral store.

A Memorial Tree was planted for David "Dave"

Join in honoring their life - plant a memorial tree

You can still show your support by sending flowers directly to the family, or by planting a memorial tree in the memory of David "Dave" Wayne Wickersham
© 2022 Fountain Square Mortuary. All Rights Reserved. Funeral Home website by CFS & TA | Terms of Use | Privacy Policy | Accessibility