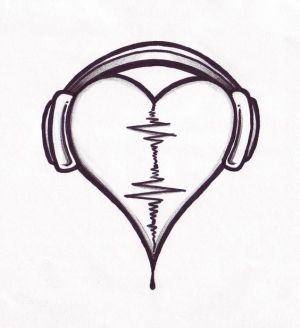 Bob-O was born in Indianapolis, IN on June 9, 1969 to Carlisle "Cowboy" and Roselea Ann (Peters) Warner.  He loved music, and was a talented guitarist and lead singer, doing both roles in his band Death of Emotion.  Music was his passion, and if he was summed up with a gesture it would be the sign of the horns.  He was full of surprises, and snarky. He liked camping at Morgan Monroe State Forest, and was a dog lover.  Bob-O had a big heart and was involved in many different charities over the years, with children being his soft spot. He was caring and took dutiful care of the love of his life, Christine.  His family was important and he greatly enjoyed spending time with them.

Bob-O is survived by his love Christine; his children Michael Benson and Crystal Quick; his grandchildren Noble Hacker and Hulda Mae; his siblings Melody, Jean, Carla, Ira, Diane, Roxann, and Jerry Wayne; his step brother Josh Rueban; his step sister Joy Rodriguez; his step parents Donald "Don" and Margo Rueban; his sisters-in-law Karen Scott, Sherry Green, and Crystal Martin; his dog Sassy; his mother-in-law Effie Benson; and many nieces and nephews he was especially close to, including Chandra.

Bob-O is preceded in passing by his parents Cowboy and Roselea Warner and his son Paul DuKate.

Funeral Services will be 1 PM, Monday, October 21, 2019 at Fountain Square Cremation & Funeral Services.  Visitation will be from 11 until the hour of service. Burial will follow services at New Crown Cemetery.